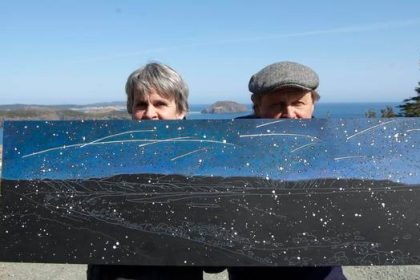 The following is an excerpt of an article on globeandmail.com, written by Paul Waldie.

The Donors: John and Peggy Fisher

The Gift: Creating Business and Arts Newfoundland and Labrador

The Cause: Supporting local artists

When John and Peggy Fisher moved to Newfoundland from Toronto 25 years ago and opened an inn, they brought their passion for the arts with them. Both had been deeply involved in arts groups in Toronto; Mr. Fisher ran a theatre where Ms. Fisher, an art historian, worked as well.

They launched Fishers’ Loft in Port Rexton, 260 kilometres northwest of St. John’s, a 33-room lodge spread across seven buildings. The couple filled the rooms with paintings from local artists, with all proceeds from sales going to the artists. That was just the start.

When a local literary journal went out of business, the Fishers financed the creation of a new one called Riddle Fence, which is thriving. They also run a popular reading series each fall that brings in authors from across the province.

Their latest venture has been helping to establish Business and the Arts Newfoundland and Labrador, a non-profit organization that brings together business leaders, academics and arts groups.

The group has raised $300,000 so far and Mr. Fisher is hoping to raise another $3-million. “The whole idea is to get business people a lot closer to the world of the arts, to work with artists and people who run arts organizations, with a view to strengthening the relationship between the arts and business,” said Mr. Fisher.

This month the couple will be awarded Patron of the Arts by the Newfoundland and Labrador Arts Council, something the Fishers find humbling. “It has actually been a lot of fun,” Mr. Fisher said. “It has just been a huge amount of fun and very stimulating to work this closely with the arts community.”

Tagged under: Business and the Arts, Fine Art, Riddle Fence

What you can read next 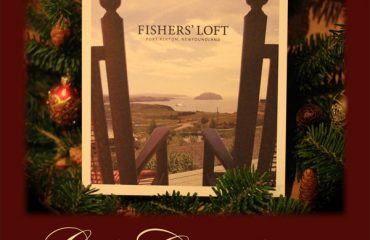 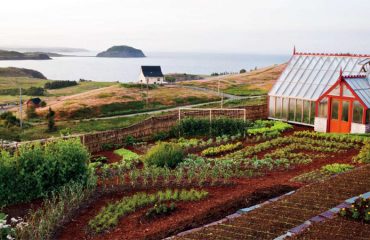 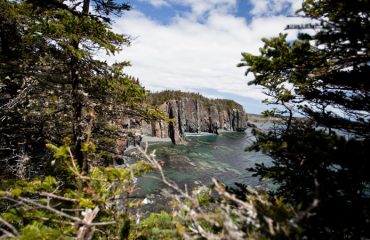